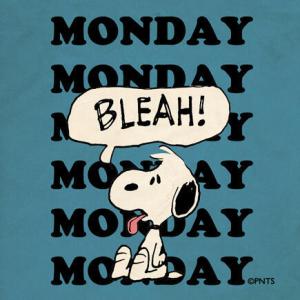 It’s been a hectic time last week, hopefully this week won’t be so bad, but it looks like it’s going to be. At least it looks like Gramps is coming home tomorrow. He’s been in the Hospital for a week now because of a small lung infection, but mostly because his asthma has been really bad. But he’s gotten better and it looks like he’ll be discharged tomorrow.

The Direct TVs DVR is Full

It’s time to sort through these shows and movies that I’ve recorded because the DVR is full. Literally. It’s at 4% available right now. And it’s Monday, so there’s so many shows on tonight that need to be recorded too. So here’s what’s going on with the DVR.

Any thoughts of what I should keep or dump would be great.

Oh that’s a lot isn’t it? Any thoughts or comments of what I should keep or not on the DVR would be great.