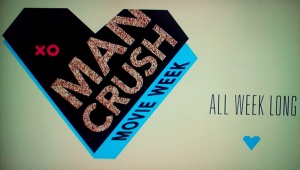 ABC Family channel, or now known as Freeform, has a theme this week that went along with something I liked. Their theme for the week is Man Crush Movie Week. I have already been watching some YouTube videos with some of my favorite romantic scenes in movies. And now I can watch some of these movies too if I’d like.

Thursday Night they aired The Notebook. This won some best kiss award or something on MTV or such. Don’t recall what and I’m too lazy right now to check.

Now you might say that this movie has a lot of YouTube people uploading this kiss scene. Well same goes for this movie’s Screen kiss scene.

From the movie Catch and Release With Jennifer Garner, Timothy Olyphant 💗, Kevin Smith and Juliette Lewis.