TCM channel shows Silent Films for their Silent Sunday Nights (and then a foreign film for their Imports). Tonight they were showing a 1932 Chinese film directed by Yu Sun called Wild Rose. It also is Yan Jin‘s first film role. This looks like a decent silent film, but since we had two things being recorded, plus the Anaheim Ducks hockey game, I could only watch the end of this film. For a Silent Film in 1932, Gramps says it depends all upon where in China it was filmed at, the warlords who later became communists and the Nationalist government. We both noticed that this movie plays in a lot with politics.

Now here is my Silent Sunday Nights and what I have been up to. 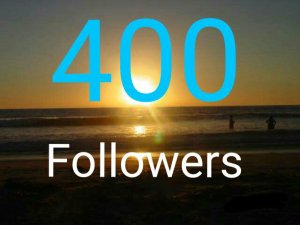 400. Wow. I’m just amazed with this amount of attention I have received here. I started blogging in October with little expectations, just wanting a place to write my thoughts and reviews as well as meet other bloggers. I’m just really blown away with this… well more a lose for words more like. I am super thankful for all those people that are following me. The number is still growing and it’s made me so happy this weekend.

Thank you all again!

Ok now on to talking about what I have planned for the upcoming week and what not….

The End of My Reading Slump.

I am now finished with my 2nd book for this month and am really looking forward to reading other books. That reading slump lasted for about 2 months there. Too long for me because I normally read about 5 books a month and here I was just barely finishing 1 book.

So have I done to help me through that hump? For a while there there was stress in my life. Well more stress than normal. My family and I were suffering from colds and Gramps was in the hospital for a week with pneumonia. Why old folks wait to see a doctor until it’s life threatening escapes me. But he’s home now and doing better. I got a pinched nerve in my shoulder/ neck area because I strained a shoulder muscle a month ago. It’s still bothering me, but it starting to get better now. So stress was a factor in my reading slump.

I also did other things so as to help me forget about my lack of desire to read. I did a Oscar Movie challenge back in February. I have also been going back to working out at my local gym and also walking my dog Peanut more often. She has appreciated it as have I. 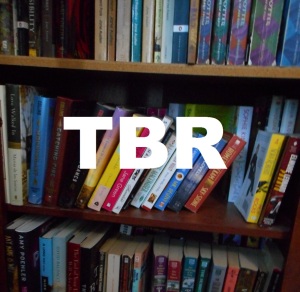 What I will read next I won’t really decide until my TBT Tuesday post.

Tomorrow, for my Monday Mayhem post, I will talk about the other stuff I have going on (blogathons coming up and etc).

Tell me what you have done to get yourself out of a reading slump. I have found that hearing what other people do has helped.