My Wednesday meme where I post all things that I have liked from the past week.

I’m so happy that my favorite hockey team won last night. In fact they didn’t just win the game, they shut them down at 3-0! Anaheim Ducks vs Nashville Predators game 3 was in Nashville, and the Ducks still won!

Frederik Anderson was awesome during the game. Hope this recap video works, but it does on YouTube, so you should really see this. Especially at the 1:29 mark where Anderson uses his head to deflect a goal attempt! His head!

Why Charlotte Brontë is my favorite of the Brontë sisters.

Charlotte Brontë was born on April 21st, 1816. She was the eldest daughter of the 3 surviving sisters (there was 2 sisters before Charlotte but died too young, 10 and 11). In the Brooding About the Brontë‘s Blog Event, today’s topic question asked who my favorite Brontë Sisters are and Charlotte would be that favorite to me. Charlotte and Emily both had gone to the same boarding school with her two elder sisters, Maria and Elizabeth. The elder sisters both developed tuberculosis and died a few months after returning home. Charlotte used her experience at the school to write her novel Jane Eyre.

Charlotte is my favorite because she was the eldest of the Bronte siblings. Her poems and books are a so good. I really am looking forward to reading Jane Eyre for a Read-Along that The Edge of Precipice is hosting on May 29th. It doesn’t hurt that she’s also created such lovely heroes in her books, like Mr. Rochester.

And there’s also the fact that these heroes are known as a Byronic Hero. What are those type of heroes? Well here’s just a really quick quote from Wikipedia:

“The Byronic hero is a variant of the Romantic hero as a type of character, named after the English Romantic poet Lord Byron. Although there are a range of traits and characteristics that exemplify the type, both Byron’s own persona as well as characters from his writings are considered to provide defining features.” 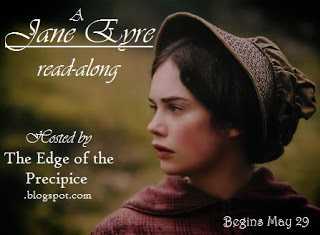 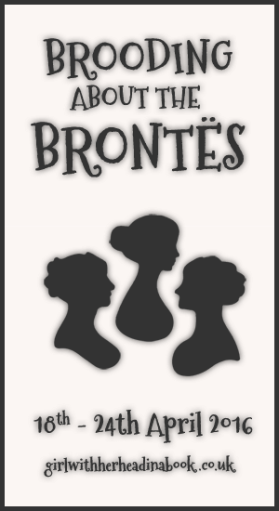 To Be or Not to Be Shakespeare

William Shakespeare was born on April 26th, 1564. I do and do not like Shakespeare. It’s a love and hate relationship. There are plays of his that I just love, like A Midsummer Night’s Dream. And then there’s the plays that I just dread thinking about contemplating in reading, like King Lear and such.

But after all these years, Shakespeare and Charlotte Bronte are very much still apart of today’s society. There’s the recent movie for Jane Eyre that starred Michael Fassbender. And then there’s the book series, William Shakespeare’s Star Wars. If you haven’t read those books, I highly recommend do so. Now. Here’s my reviews if you’d like to see just how much I loved that book series. 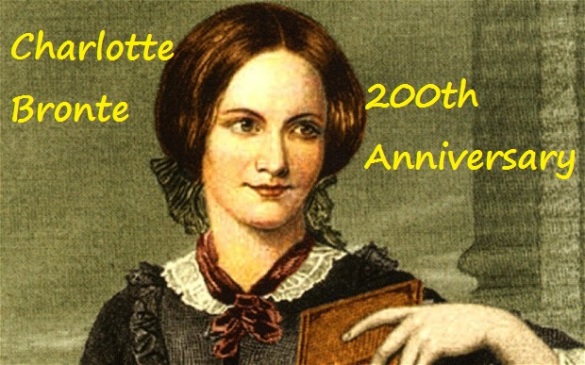 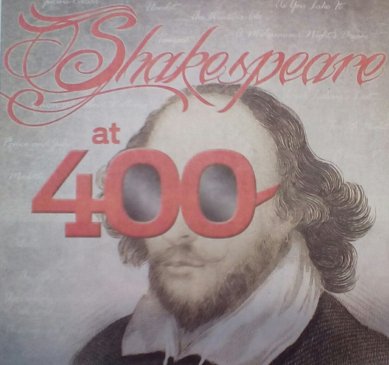 An AMC Miniseries  that started airing on Tuesday nights this week.

Based on the novels by John Le Carré.

IMDb Synopsis: “A night manager of an Egyptian hotel is recruited by intelligence agents to infiltrate an international arms dealer’s network.”

I haven’t gotten the chance to watch this last night because of the hockey game. I am looking forward to seeing this tonight though.

Fantastic Beast and Where to Find Them

I am soooo looking forward to seeing this movie!!!!! And this trailer looks great I think!

IMDb synopsis: “A story set on the offshore drilling rig Deepwater Horizon, which exploded during April 2010 and created the worst oil spill in U.S. history.”

I’ll be waiting to watch this movie on cable probably but the trailer looks good. This is just one of those movies that is a little hard to watch because of how true to life it is. I haven’t even gotten around to watching The 33 yet, let alone San Andreas.